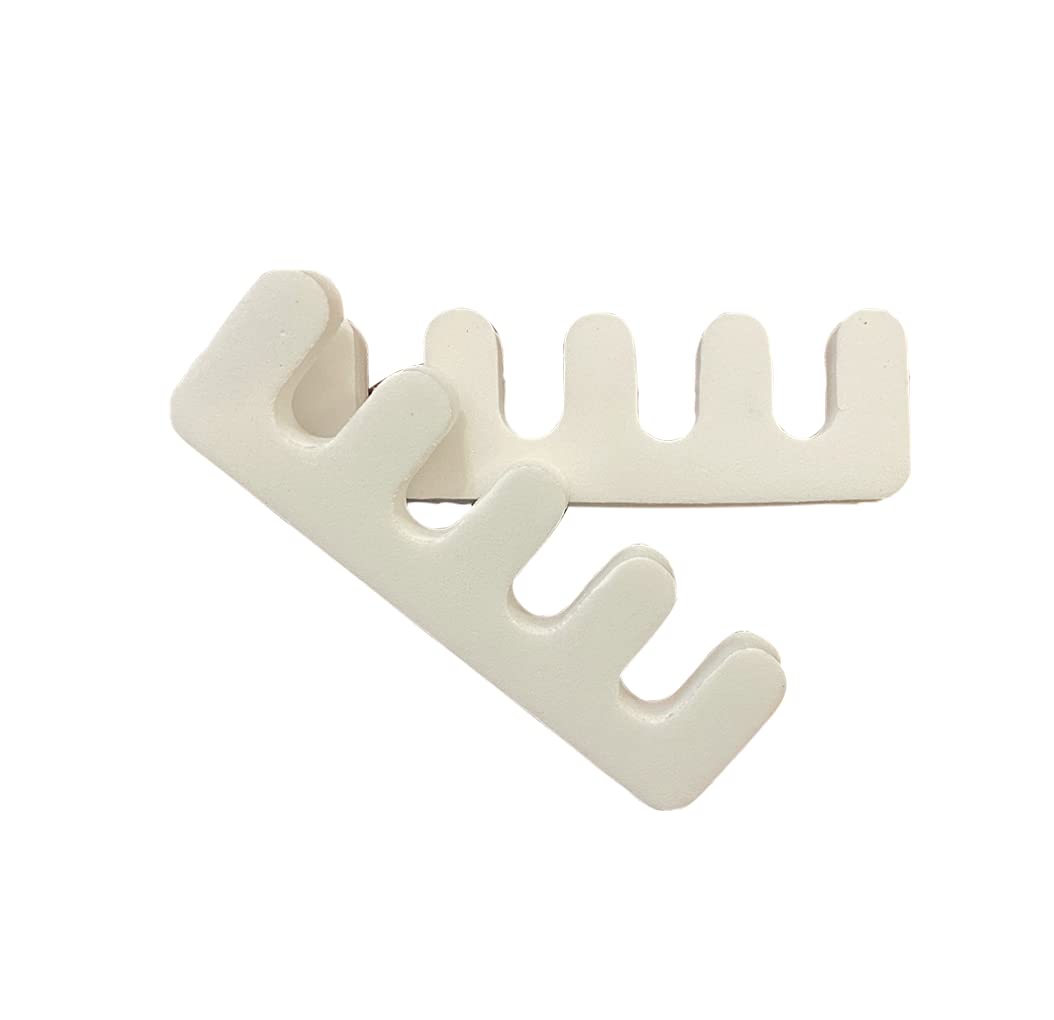 6 pack toenail separators 2 in a single pack so you get 12 in total. 4 inches total length